Negative real estate market in the fourth quarter of 2018 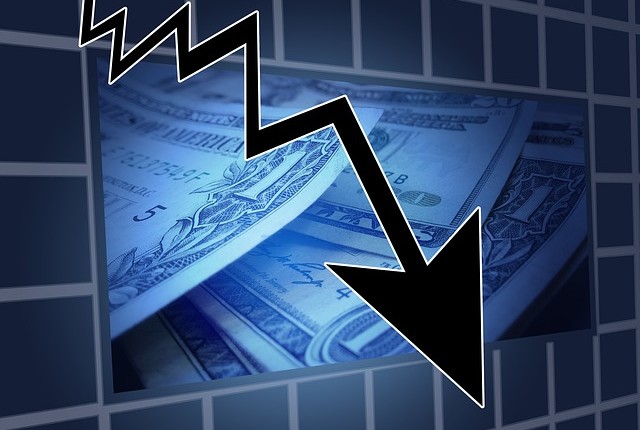 At the end of 2018 the average sales times, after the sharp increase recorded in the previous quarter (at 8.2 months), returned to levels in line with those prevailing from the beginning of 2017 (to 7.2 months) and the decrease it is more pronounced in non-urban areas.

According to the Bank of Italy, the share of purchases financed by a mortgage loan rises by almost two percentage points compared to the July-September quarter, reaching 80.5%, while the ratio between the amount of the loan and the value of the property remains high, just below 75%.

The buildings sold ranging in size from 80 to 140 square meters were 51.4% of the total, compared to 45.2% for those smaller than 80 square meters, which however prevail in urban areas and in Central Italy.

Although the energy class is generally low, the recomposition of transactions towards relatively more energy-efficient properties has continued.

The average discount margin on sales prices compared to the seller's initial requests has been reduced to 10.5%.

The first half of 2019: real estate values still fall, the number of transactions increasing