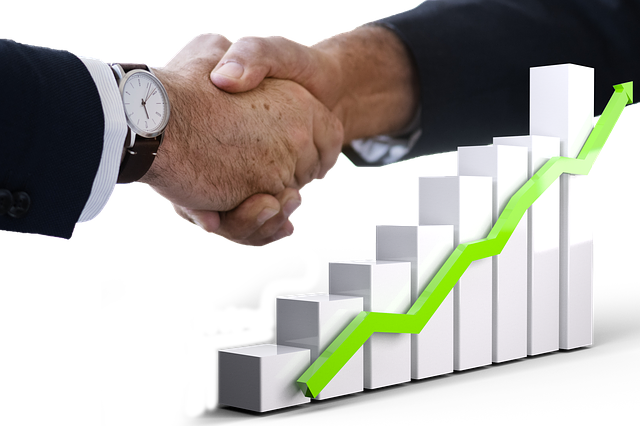 It is certainly not a coincidence that the German brick boom, which grew considerably in 2018, is now a permanent guest in the reconnaissance of the Bundesbank. The report on financial stability had already been dealt with, last November, where the accumulation of risks in banking institutions was observed due to the considerable increase in mortgages due to a potential increase in interest rates. And now it's up to the monthly bulletin of February, which dedicated a title to the theme that says everything you need to know: "Strong increase in house prices in 2018". In particular, last year, according to the estimates of the bank's economists, the prices of residential properties grew by 8.5% in urban areas, in line with what was recorded in the previous three years, while in the seven main cities (Berlin, Cologne, Düsseldorf, Hamburg, Frankfurt am Main, Munich and Stuttgart) have even increased by 9.5%.

Prices have continued to gallop and not anymore now only in the first seven cities, where now the index - made 100 the value of residential properties in 2010 - has practically doubled, but also in the smaller municipalities. Moreover "while the upward pressure on housing prices in German cities was easing," the bulletin explains, "property prices outside the urban areas were increasing at a faster rate than in previous years".

Overall, the 127 municipalities included in the indicator have seen brick prices growing by almost 80% since 2010. And although it is true that the economy - and therefore income - have made significant progress in this period of time is quite logical, as well as wise, to ask how sustainable this price race is now that the economy shows signs of slowing down.

The high demand for real estate, in fact, was supported by the positive outlook on future income and by the "extremely favorable" conditions of the labor market. But even very loose monetary policy has played its part. "2018 saw almost no increase in interest rates on loans for house purchases," write the bank's economists.

The fact that the sector is now overheated confirms another circumstance. "Although the additional housing offer last year has grown considerably, it has not yet been able to keep up with the high demand. This was evidently also partly due to the growing interest in housing outside the city ". The latter is the result of the high price of housing in the city that has ended up shifting the demand towards the surrounding areas.

Similar effects have also been observed in the rental segment, which have grown much more than in past years, not only in urban areas, but also outside. This explains why economists do not hesitate to talk about exaggerated price growth. "Housing prices in cities are still well above the level that appears justified by long-term economic and demographic determinants". In particular, a deviation from the "normal" levels between 15 and 30% is estimated. If it's not a bubble, we're missing it.

The exuberant trends of the German market seem an absurd economic if we compare them with those of our country, despite Italy shares with Germany the general features of monetary policy that imply a very low cost of credit and despite certain similarities in demographic trends. The latest data published by Istat in fact, relating to the third quarter of 2018 are not very exciting.

Again on a 2010 basis (index 100), overall brick prices have fallen by more than 15%, but only because those of new homes have managed to remain stable. Because if we look at the price trend in the largest sample of Italian real estate, ie the existing houses, the comparison with Germany is even daunting. In fact, prices have fallen by almost 25% on average. While our real estate wealth burned for a quarter, the German one almost doubled. And the end of the adverse cycle does not seem close. The latest data on notarial trades, again disseminated by ISTAT in relation to the third quarter, show a decrease in sales of the previous quarter (-0.2 the house), with an annual growth of just 1.6%, moreover, concentrated on the housing sector (+ 3.9%). If we look at the economic sector, the figure is discouraging: on an annual basis we are at -27.1%.