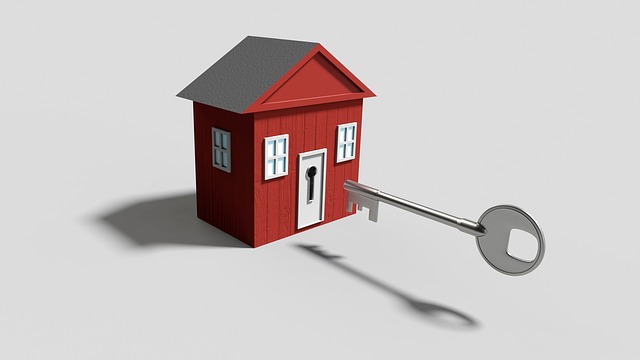 The high demand of young couples (over 40% of the market) and workers on the move, pushes the rent rates upwards of more than 3% in the last year, bringing them close and slightly lower than those of ten years ago, before the "big crisis" of the brick: average monthly prices are 5.8% lower than the values ​​of 2009 (641 euro).

The increase in demand is favored by an increasingly liquid society, where young cohabiting couples increase, as well as divorces and separations. Work mobility is increasingly distinguishing our country, with medium to long-term transfers to major cities. At the same time, the resumption of sales and the shifting of part of the housing supply to the short-term market are causing a reduction in the availability of properties for leasing, pushing up the fees.

The average time needed to rent has gone according to Solo Affitti from 2.1 months in 2017 to 1.9 months this year, with shorter times in the city center (1.6 months) than in the suburbs (2.4 months). In some capitals, as in Cagliari (24 days), Milan and Bologna (27 days) to get to the signing of the contract is less than 30 days. Longer times are required on average in Naples (3.8 months), Bari (3.5 months) and Perugia (3.3 months).

The agreed fee covers 70% of contracts, divided into 3 + 2 contracts (35.8%), those for out-of-campus university students (13.9%) and transitional university students (18.5%). The possibility for the lessor to access the flat rate coupon at 10% (instead of 21%) and the 25% discount on the IMU is to foster the success of the agreed rent contract. The tenant shall deduct from the taxable income a greater share of the rent paid.

NUMBER OF SALES INCREASED IN THE SECOND QUARTER OF 2018