BORGO 4.0 IN IRPINIA FOR THE EXPERIMENTATION OF AUTONOMOUS RIDING CARS 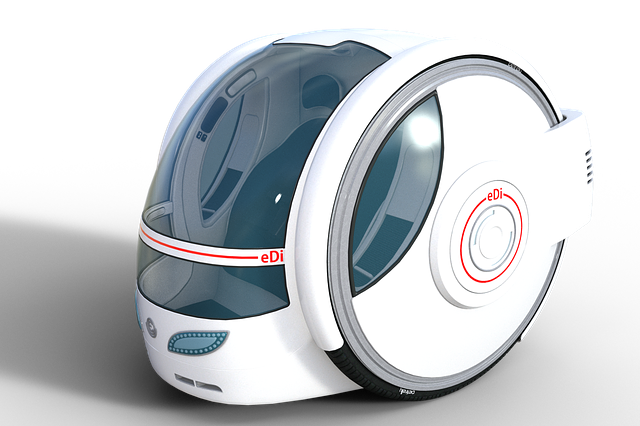 After the Turin project, a "4.0 village" dedicated to self-driving cars testing is also coming to Irpinia. Thanks to the Smart Road decree, the road is open to tests, which will hopefully have a good impact on the infrastructures and the economy of the territories. There are various cities that have proposed to obtain from the Ministry of Infrastructures and Transport the authorization to experiment: from Modena to Trieste to the same Turin.

The idea stems from an initiative by Paolo Scudieri, president of the Adler group, a company with an important turnover that is very present in the area. As a result, a Memorandum of Understanding was drawn up involving the same Adler group, Anfia (National Automotive Supply Chain Association), the Federico II University of Naples and StMicreoelctronics, a company technological reality that is already significantly present in the Campania region. The idea is to experiment autonomously driven cars both on the manufacturers side and on the components side, in order to make the most of the Smart Road decree that opens the possibility of carrying out tests of this kind even on roads intended for ordinary traffic. Having obtained the opening from the legislative point of view, starting with these tests is a desirable thing: Turin has already moved in this direction, and Anfia follows this reality with interest.

In particular, the experimentation projects will have to deal with not too large towns, of about 5 thousand inhabitants, located about 6/700 meters above sea level and that have a city center with streets of various sizes, to allow trials and experiments in various situations. and climatic conditions. The village should not then be distant from roads or infrastructure, to be convenient to reach the subjects who will constitute the staff of these experiments.

Is there interest in investing in self-driving technology?

According to the reactions gathered during the various presentations of the project, it would seem so. However, a real interest can only materialize when you know which city will be voted on for this project, what incentives will be put in place for the participating companies, what will be the financial allocation, which infrastructures will have to be built to allow this experimentation . Ultimately, various facilities will be needed, from roads to 5g networks to vehicle monitoring and connection systems.

Which is the impact of the experimentation of autonomous driving on the Campania and national territory.

It is difficult to quantify it at the moment, but the hope is that this project will attract other business realities that are absent from the territory today, bringing their experiences and skills by networking on the territory. Then when the project will be approved definitively and the investments will be allocated, the whole will be an engine of development in a territory like Campania where the presence of automotive is already spread so that the sum of all the projects gives life to a new excellence.

THE COST OF REALIZATION OF AN EX NOVO HOUSE

Here are 4 reasons why perhaps it is often not so convenient to look for a property promoted ...

When in Rome do as the Romans do. Also in terms of the rental market ...

Approximately one fifth of the GDP of the main European countries belongs to the real estate sector and the weight of ...